In the very heart of the City, including Market and boardwalk, there are new bicycle racks. With more than a dozen Modern stands cyclists on the streets can be used at St . Jan Sobieski and Silesian Insurgents and the square before the basilica . Ultimately, such racks will also appear at the market and to the building of the City Street. River .
Stands are assembled by workers Rybnik municipal services in locations that pointed to acting in the office of the City by Oficer Rowerowy Rybnik. 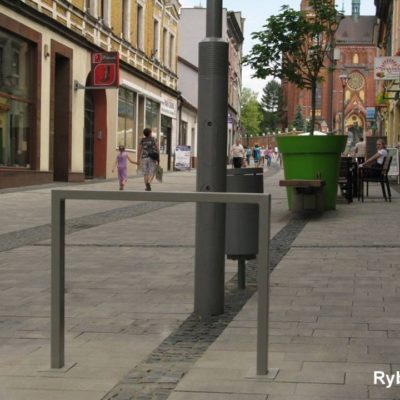 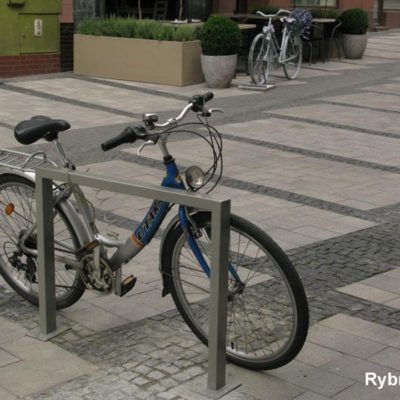 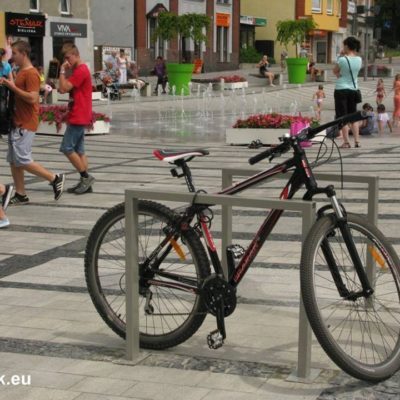